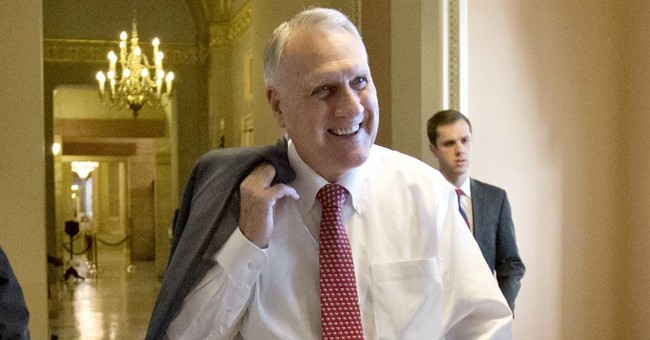 UPDATE: President Trump has reportedly made a final decision on a nominee. Now we wait.

A "Sherpa" prepares a nominee for their hearing before the Senate Judiciary Committee, which includes escorting the individual to dozens of meetings on Capitol Hill.

Kyl served for 18 years in the Senate before retiring in 2013. He also served in the U.S. House of Representatives. During his time as a Senator, he participated in the confirmation hearings of four Supreme Court justices. This isn't the first time he's helped nominees get through the Senate. In 2017, Kyl helped prepare former Senator and current Attorney General Jeff Sessions for his confirmation hearing.

Kyl currently works as a visiting fellow for the American enterprise institute and as senior of counsel for Covington & Burling, a high powered Washington D.C. law firm.

U.S. Court of Appeals Judges Raymond Kethledge, Brett Kavanaugh, Amy Coney Barrett and Thomas Hardiman are all in the running as final candidates. President Trump will announce his decision from the White House Monday night at 9 p.m. et.

As a former Chief of Staff for Senator @JonKyl's leadership office, I know he will do a phenomenal job as the new Sherpa for the @Scotus nominee. He has the deep respect of his former Senate colleagues as well as vast knowledge of the judicial confirmation process. https://t.co/7DVKJTkOcr