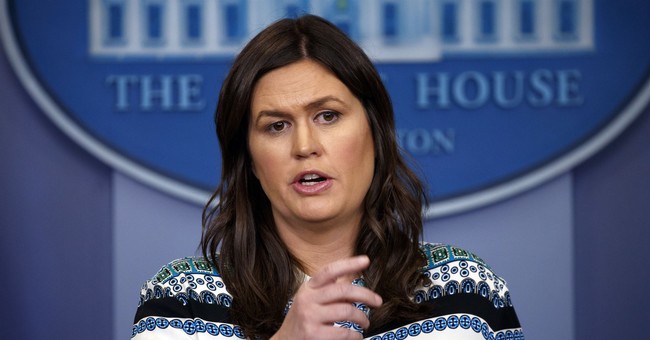 Deputy Press Secretary Raj Shah is being moved to a new position, where he will focus solely on getting a nominee confirmed.

"Raj Shah will oversee communications, strategy and messaging coordination with Capitol Hill allies. He will take leave from his role as Principal Deputy Press Secretary to work on the Supreme Court nomination full time," she released in a statement.

As usual, the White House Counsel's Office will take a leading role in the process.

"The White House Counsel’s Office, led by Don McGahn, will again oversee the selection and overall confirmation process," Sanders said. "Justin Clark, in his position as director of the the Office of Public Liaison, will oversee White House outreach with  key constituencies, coalitions, grassroots organizations and allies."

President Trump will announce his Supreme Court nominee on July 9 and will choose from a publish list of 30-people, which has been updated from a previous list of 25.

In the meantime, Democrats and Republicans are drawing their red lines for confirmation. Republican Senator Susan Collins has declared she will not support any nominee who is hostile to Roe v. Wade.