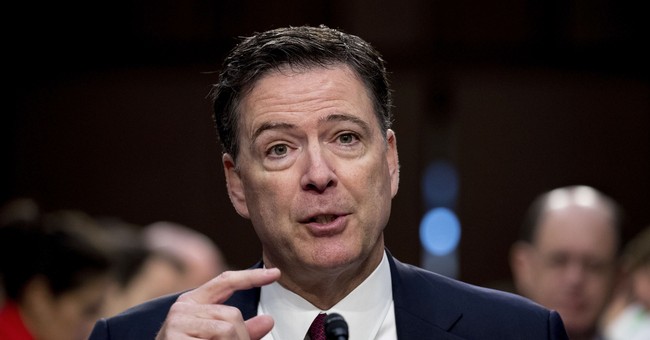 We are still anxiously awaiting the release of a report from DOJ Inspector General Michael Horowitz about how the FBI handled the criminal investigation into Hillary Clinton's repeated mishandling of classified information during her time as Secretary of State.

Although the public report hasn't been released, it's coming soon. On Tuesday evening, Judiciary Chairman Chuck Grassley announced a hearing titled “Examining the Inspector General’s First Report on Justice Department Decisions Regarding the 2016 Presidential Election.” It will be held Tuesday, June 5 at 10:00 a.m. eastern time.

According to early reports, the IG investigation will hold former FBI Director James Comey and former FBI Deputy Director Andrew McCabe accountable for mishandling a number of elements in the case. Key officials at the center of the findings will be called to testify in front of Grassley's committee, with the goal of getting questions about politically motivated bias at the FBI answered in an open forum.

In April, the IG released a report exposing McCabe as a serial liar and justified his firing by Attorney General Jeff Sessions.