BREAKING: President Trump Has Chosen His Next Economic Advisor 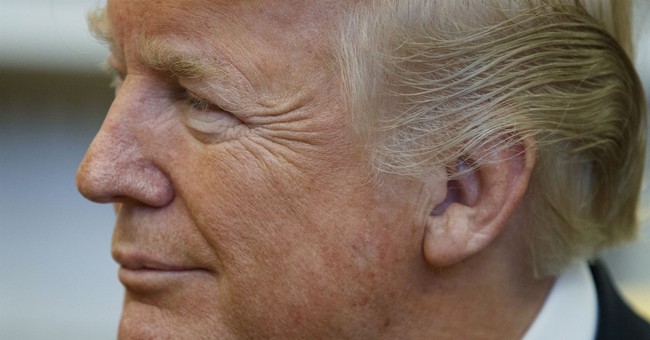 President Trump has chosen economist Larry Kudlow to replace Gary Cohn as his senior economic advisor and leader of the National Economic Council.

Kudlow, best known for his time as a host on CNBC of "The Kudlow Report," will join the administration in the coming weeks. Cohn is leaving on good terms after disagreeing with the President on the implementation of tariffs.

"This is Gary Cohn's last meeting in the Cabinet and of the Cabinet. He has been terrific. He may be a globalist but I still like him," Trump said last week. "And he is a globalist there's no question. But you know what, in his own way he's a nationalist. Because he loves our country."

"He's going to go out and maybe make a couple hundred million and then maybe he's going to come back, right? We'll be here another seven years hopefully and, that's a long time but I have a feeling he'll be back. I don't know if I could put him in the same position though, he isn't as strong on those tariffs as we'd like," he continued.

Kudlow is a supporter of NAFTA and was a proponent of President Trump's jobs and tax reform plan. Like Cohn is against tariffs, recently wrote an op-ed with economist Stephen Moore titled, "Tariffs are taxes."

"Steel and aluminum may win in the short term, but steel-and-aluminum users and consumers lose," he wrote. "Tariffs are really tax hikes. Since so many of the things American consumers buy today are made of steel or aluminum, a 25 percent tariff on these commodities may get passed on to consumers at the cash register. This is a regressive tax on low-income families."