Condoleezza Rice Tells Adam Schiff: You Know It's Time For This Russia Thing to End, Right? 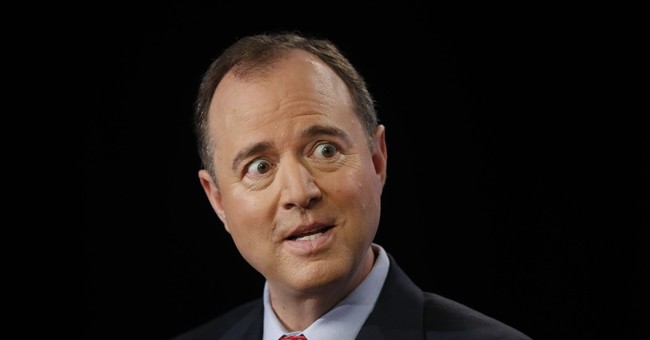 During Thursday morning's episode of ABC's The View, former Secretary of State Condoleezza Rice told Democrat Adam Schiff it's time for the Russia investigation to come to an end.

"I spent a lot of time in Washington and I know you've got a really hard job and I appreciate what you're doing for the country, but I really hope you can wrap it up," she said. "The country needs to get back to business, so that's my greatest hope is that this gets done."

During an appearance on Fox and Friends Friday morning, Rice expanded on her remarks and noted the Russians have been meddling in U.S. elections since the 1930s.

Schiff serves as the ranking member of the House Intelligence Committee. He has been leading the highly politicized, Democrat charge against the Trump administration over alleged collusion with the Russian government during the 2016 presidential election. Schiff admits, more than a year into the investigation, there is still no evidence of collusion.

Meanwhile, Special Counsel Robert Mueller has issued a series of indictments in his investigation of the matter. All charges have been unrelated to the Trump campaign and Russian collusion.