Unity: North and South Korea to March Under Same Flag for Olympics 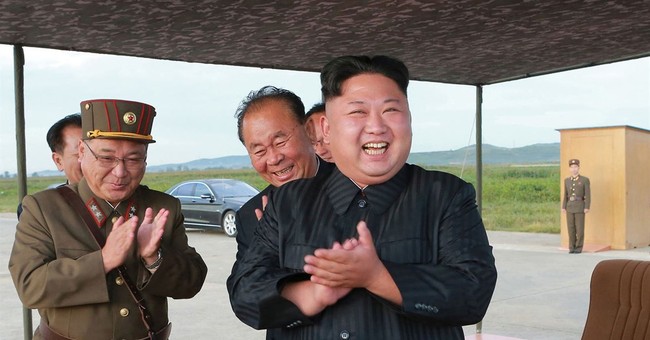 As the 2018 Winter Olympics in Seoul get closer, with the opening ceremony right around the corner in February, successful diplomacy between North and South Korea continues.

On Wednesday morning the two countries announced for the first time they will form a joint Olympic team for at least one sport and march under the same flag for the opening ceremony.

South Korea says the rival Koreas have agreed to form their first joint Olympic team and have their athletes march together during the opening ceremony of next month’s Winter Olympics in the South.

Seoul’s Unification Ministry says the Koreas reached the agreement during talks Wednesday at the border village of Panmunjom.

It says athletes from the two Koreas will march together under a “unification flag” depicting their peninsula during the opening ceremony and will field a single women’s ice hockey team.

The measures require approval by the International Olympic Committee. The South Korean ministry says the two Koreas will consult with the IOC this weekend.

Last week South Korean President Moon Jae-in praised President Trump for the progress between the North and South on a number of issues, including communication across the DMZ.