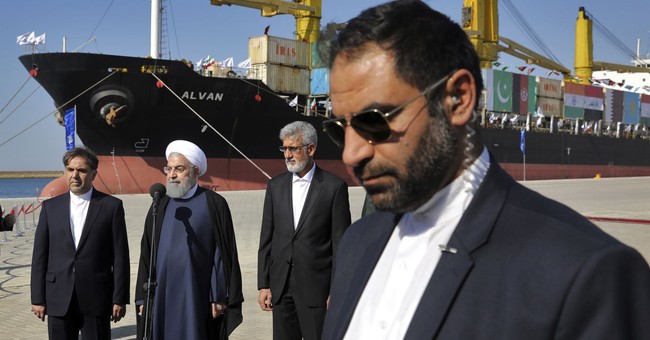 The United Nations voted Thursday to condemn the United States for officially recognizing Jerusalem as the capital of Israel.

Member States in the #UNGA “demanded” that all countries comply with Security Council resolutions regarding the status of Jerusalem.

The countries in green all voted against America exercising our right as a sovereign nation. pic.twitter.com/z9OK4ezTCc

And those who either abstained or voted in defense of the United States:

The UN claims the overwhelming vote against the U.S. makes the decision "null and void." Ambassador Nikki Haley strongly rejects the premise.

”America will put our embassy in Jerusalem. That’s what the American people want us to do and it’s the right thing to do. No vote in the UN will make any difference on this.” -@nikkihaley #UNGA pic.twitter.com/081cSdfbKi