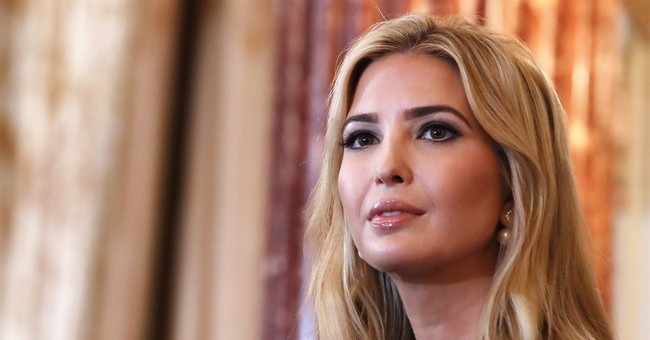 Here are the three major things the order requires:

According to White House Senior Advisor Ivanka Trump, who is leading the initiative, the grants will be used to prepare the next generation for high-earning careers in science and engineering. The goal is to expand access to STEM skills by allowing local school districts decide the best way to educate students on the topic.

"Our country has long been the leader in innovation, fueled by the skills, creativity, and grit of our workforce.  In recent years, with growing technological advancement, the nature of our workforce has increasingly shifted to jobs requiring a different skillset, specifically in coding and computer science," Ms. Trump said during a press conference before the signing. "This administration is committed to building the workforce of tomorrow and equipping Americans with the skills they need to secure high-paying jobs and achieve the American Dream.

"Given the growing role of technology in American industry, it is vital that our students become fluent in coding and computer science with early exposure to both," she continued. "Our goal is for every student across our country, from our rural communities to our inner cities, to have access to the education they need to thrive in our modern economy.  Currently, there are over 6 million unfilled jobs, 500 of which are in the computing field, that are in large part not being filled due to the skills gap.  Less than half of our K-12 schools offer a single computer science course to their students."

The $200 million allocation is permanent and will be allocated annually to those who apply.