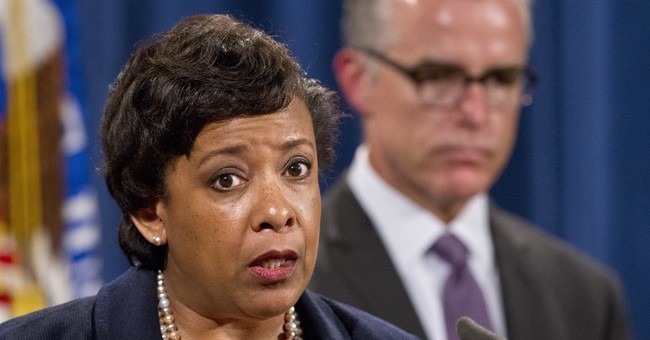 Recommended
An Open Letter to Sen. Joe Manchin: How One Brave Man Can Save America and Change the Course of History
Wayne Allyn Root