The White House Isn't Giving Up on Obamacare Repeal 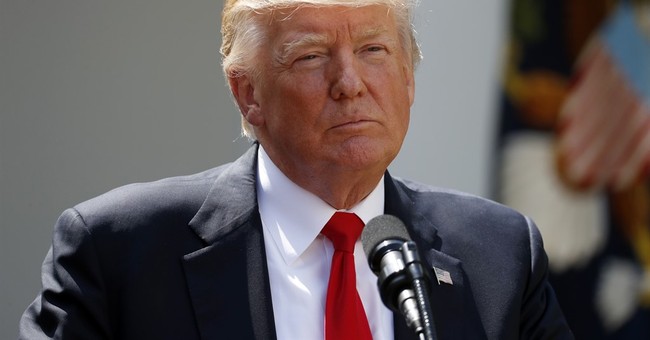 As Republicans on Capitol Hill grapple with how to move forward after another Obamacare repeal failure in the Senate last week, the White House is reminding the GOP that giving up on the issue isn't an option and pushing lawmakers to keep working until they fulfill their long stated promise to get rid of the government run legislation.

If ObamaCare is hurting people, & it is, why shouldn't it hurt the insurance companies & why should Congress not be paying what public pays?

Unless the Republican Senators are total quitters, Repeal & Replace is not dead! Demand another vote before voting on any other bill!

If a new HealthCare Bill is not approved quickly, BAILOUTS for Insurance Companies and BAILOUTS for Members of Congress will end very soon!

After seven years of "talking" Repeal & Replace, the people of our great country are still being forced to live with imploding ObamaCare!

During an interview with Fox Business over the weekend, Budget Director Mick Mulvaney gave Republicans a September deadline to get something done and warned of electoral consequences in 2018 if they fail to do so.

“What do you tell people, even if somebody else is this person who killed it, how do you defend your party as a Republican by saying, ‘well, thanks for giving us the House, the Senate and the White House but we didn’t actually follow through on our biggest promise,’ I think that weighs very heavily on my Senate friends and it should and that’s why I think you’ll see health care and I think you’ll see tax reform shortly thereafter,” he said.

As Guy wrote earlier, Republicans are mulling yet another plan to get something through, but based on previous attempts the odds of passage are slim.