Senate Intelligence Chairman: Our Investigation on Russia's Election Meddling Will Go Wherever The Facts Lead 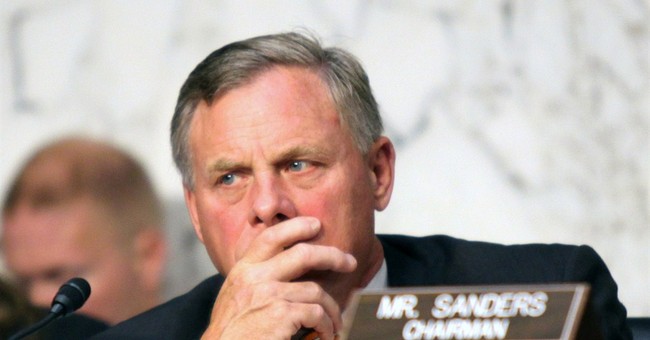 Burr revealed seven full time staff members from the Committee are working on the investigation and have been provided an unprecedented number of documents currently being analyzed.

This week, Burr and Warner scheduled the first interviews of the probe. They've sent 20 requests to individuals they would not name. Five have already been confirmed and scheduled. They also said a number of people have volunteered for interviews, including White House senior advisor Jared Kushner.

The goals of the investigation are simple and include finding out the extent of Russia's influence on the 2016 election in addition to investigating any collusion between the Trump campaign and the Kremlin.


"We're here to assure you, and more importantly the American people watching, we're going to get to the bottom of this," Warner said. "This is the most important thing I've done in my professional career. We're going to get it right."

Burr and Warner refused to take questions about the controversy surrounding House Intelligence Committee Chairman Devin Nunes, who is under fire for sharing information about his Committee's investigation into Russia with the White House. He's been asked to recuse himself by Republicans and Democrats.

The Senate Intelligence Committee investigation is one of three about Russia's meddling. The FBI is also criminally investigating a number of individuals who worked on the Trump campaign for possible ties to Russia.