White House: More Executive Orders Are In The Pipeline 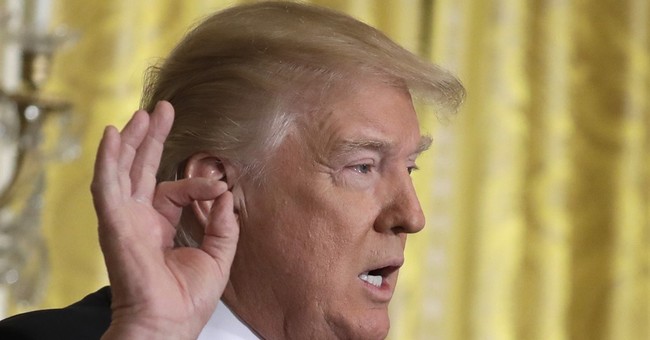 Speaking from the White House Wednesday, Press Secretary Sean Spicer told reporters new executive orders will be coming out of the Oval Office in the weeks and months ahead as Congress gets to work on major legislation.

"We have several that are in the pipeline," Spicer said, adding the White House is also working on the legislative process for big ticket items. "We'll have plenty more."

"I can assure you if you've missed executive orders, they'll be bunch," Spicer said.

Details about what those executive orders will address weren't provided.

President Trump said earlier this month a comprehensive tax reform package from the White House is near completion, but cannot be released for consideration until an Obamacare replacement plan is agreed upon and moved forward. That plan is expected in the coming weeks.