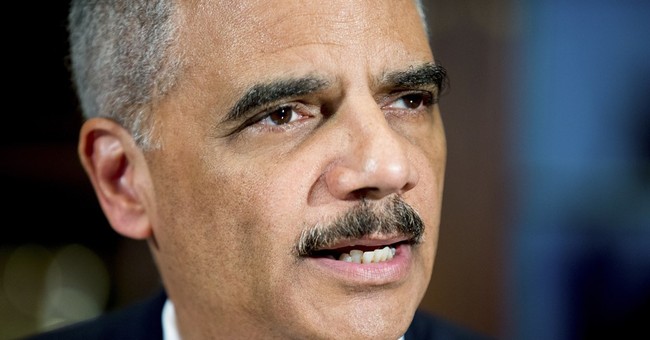 As we continue barreling toward Election Day, team Clinton is desperately trying to contain the damage cause by  former Secretary of State Hillary Clinton's decision to use a private email server to conduct all of her government business.

Over the weekend the Clinton campaign drafted a letter slamming FBI Director James Comey for informing Congress and the American people that the investigation into the Democrat nominee's private email arrangement had been reopened after the discovery of new and relevant documents. Comey told Congress under oath months ago if there were any new revelations, he would look into them and inform Congress about developments.

The new information is reportedly thousands of emails on a personal laptop owned by Anthony Weiner and Huma Abedin, Clinton's top aide. A laptop that wasn't turned over during the original investigation despite Hillary Clinton and her attorneys saying all devices related to the case had been given to the FBI for review.

Once the letter was complete, it was sent to a number of ally prosecutors for signature and proliferation. It's top signatory? Non-other than disgraced Attorney General Eric Holder:

As a reminder, Holder is the only sitting Attorney General to be voted in Contempt of Congress by Republicans and Democrats for stonewalling and obstructing justice during the congressional investigation of Operation Fast and Furious.

Further, those who have worked under Holder to obstruct Justice on behalf of the Obama administration and gone after reporters for doing their jobs also signed the letter.

And Lanny Brueur too! Who lied to Congress about using a private email address to send info about Fast and Furious scandal. https://t.co/CwFNmO8PBB

And Gary Grindler! A key player in the Fast and Furious coverup. https://t.co/CwFNmO8PBB

And James Cole, who signed off on DOJ secret phone line monitoring of AP and Fox News reporters! https://t.co/PPUm4C3UAE

When it comes to respecting the rule of law in the face of scandal Eric Holder and his minions have zero credibility. Not to mention, Holder is one of the most unpopular Attorney Generals in America history.