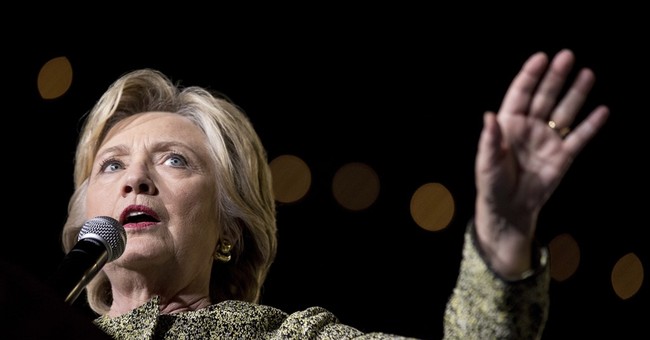 An email released in last week's Wikileaks dump sent by former Secretary of State Hillary Clinton and received by John Podesta, then counselor to President Barack Obama from 2014-2015, discusses and exposes intelligence sources on the ground in Libya and Iraq. Podesta is now the Chairman of Clinton's 2016 presidential campaign.

The email exchange, which appears to contain highly classified information according to military sources, was sent to Podesta's Gmail from Clinton's personal servers on August 19, 2014, more than a year after Clinton left the State Department in February 2013.

Clinton maintains she never sent or received classified information on her private server, yet was emailing about on the ground intelligence sources with a White House official after leaving the State Department a year earlier. In the exchange, Podesta was also using an unsecured address on Gmail to communicate with Clinton, which is a violation of federal law if the information was indeed classified. Not to mention, exposure of intelligence sources on the ground puts lives at risk.

Further, this email proves that not only did White House officials know about Clinton's private email server, but that Podesta communicated with Clinton about a range of highly sensitive, national security topics.

This post has been updated with additional information for clarity purposes.