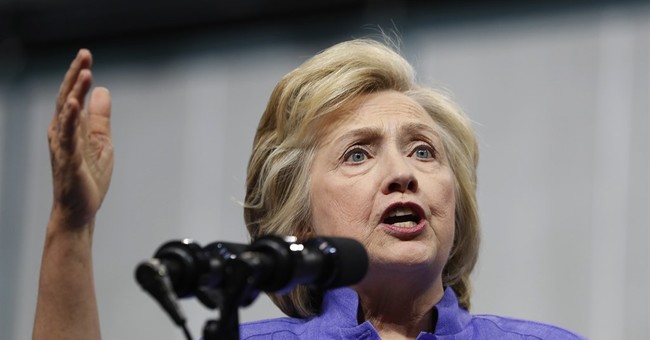 "I provided all of my emails that could possibly be work related." -Hillary Clinton, March 10, 2016

The FBI has uncovered almost 15,000 previously undisclosed documents sent directly to or from Hillary Clinton, State Department lawyers confirmed before a federal judge on Monday.

The documents were found during the course of the FBI's investigation into the Democratic presidential nominee's use of a personal email server during her time as secretary of State. The number is almost 50 percent more than the 30,000 work-related documents that Clinton’s lawyers turned over to the State Department in 2014.

Clinton maintains the 30,000 emails she deleted from her private server upon departure from the State Department were personal. She also maintains she turned over all necessary documents before leaving her post and that she never sent or received top secret, classified information. According to FBI Director James Comey, Clinton did in fact transmit top secret, classified information on her private server.

Last week a federal judge ordered Clinton to answer questions in writing (and under oath) about her private email server as part of an ongoing Judicial Watch lawsuit.