UPDATE: Head Fake; Trump Senior Advisors: No, Mr. Trump Hasn't Made a Decision Yet About His VP 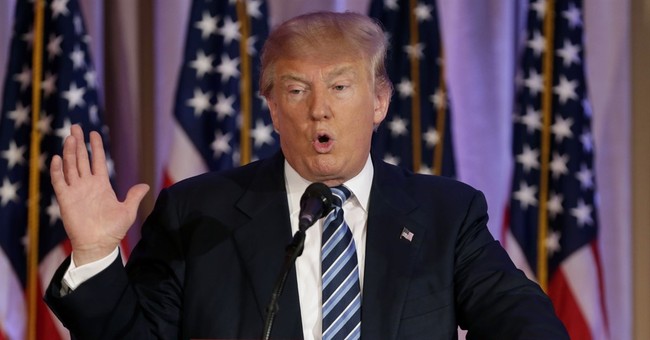 UPDATE: The Indianapolis Staris confirming Pence will not seek re-election as governor and will accept Donald Trump's nomination for vice president.

IndyStar has confirmed that Trump plans to announce Pence as his selection for vice president, ending a weeks-long vice presidential casting call during which Trump vetted a handful of high-profile Republicans.

The rumor train is speeding down the track as sources tell Roll Call and The New York Times GOP presidential nominee Donald Trump has picked Indiana Governor Mike Pence to be his vice presidential running mate.

But according to Trump senior communications advisor Jason Miller, a final decision hasn't been made and the official announcement will come tomorrow at 11 a.m. ET from New York.

1/2 A decision has not been made by Mr. Trump. He will be making a decision in the future…

2/2 …and will be announcing his Vice Presidential pick tomorrow at 11am as planned.

Re: @realDonaldTrump VP selection, a decision will be made in the near future and the announcement will be tomorrow at 11am in New York.