Because of Course: During Dallas Police Memorial Obama Claims Teenagers Can Get a Glock Easier Than a Book 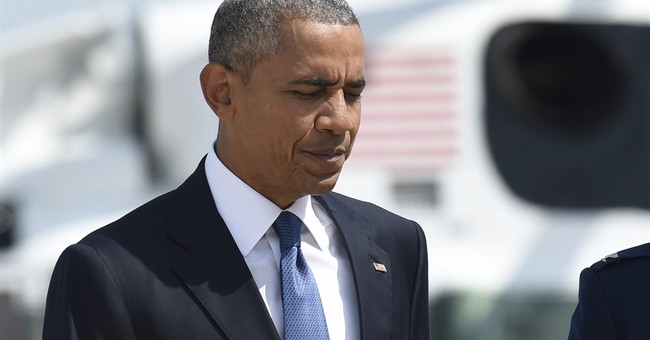 Last week five police officers in Dallas were assassinated by a black nationalist. Today, President Obama spoke at an interfaith memorial service to honor the officers and their sacrifice.

During his remarks, President Obama couldn't help himself and lectured the country about gun control.

The full statement was, "We flood communities with so many guns that it is easier for a teenager to by a Glock than to get his hands on a computer or a book."

Not only is this statement completely untrue, it was wholly inappropriate for the solemn occasion.

Obama "None of us are entirely innocent" when it comes to racial discrimination... “and this includes our police departments."