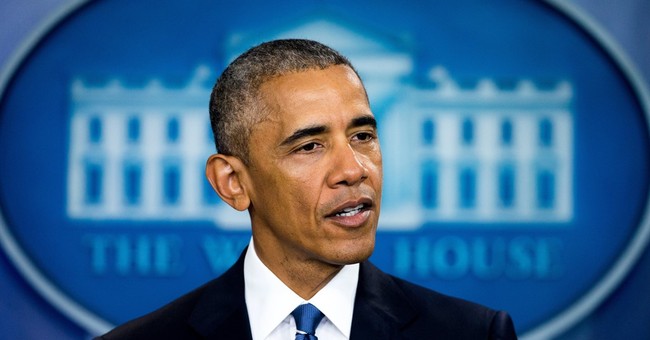 President Obama is blaming the Supreme Court striking down his illegal executive action on immigration on a Republican failure to confirm his nominee Merrick Garland. But the only person Obama should be blaming is himself.

As a reminder, President Obama repeatedly said before taking executive action in December 2014 that he didn't have the authority to change immigration law or stop deportations on his own.

"The notion that I can just suspend deportations through executive order, that's just not the case," Obama said to Univision.

Ultimately, the Supreme Court and the lower courts it deferred to, agree with Obama's original stance: he doesn't have the authority to change immigration law alone.