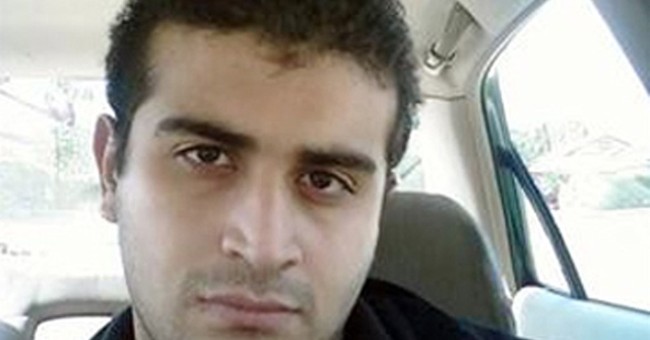 The FBI has released a partial transcript of a phone call Orlando Islamic terrorist Omar Mateen made to 911 during his attack on Pulse nightclub in Orlando.

In the transcripts, Mateen speaks Arabic and repeatedly pledges his allegiance to ISIS as a "soldier of the caliphate." The [omitted] portions of the transcript below should say ISIS, but the Department of Justice is censoring the word. The FBI argues a partial transcript was released in order to avoid "revictimizing" survivors who were in the Pulse night club over a week ago.

There are a multiple summaries included in the transcript , which were also provided by the FBI.

"In these calls, the shooter, who identified himself as an Islamic soldier, told the crisis negotiator that he was the person who pledged his allegiance to [omitted], and told the negotiator to tell America to stop bombing Syria and Iraq and that is why he was “out here right now,'" one summary states.

Fox News Chief Intelligence Correspondent Catherine Herridge describes Mateen's repeated pledges to ISIS as a "steady drumbeat," essentially leaving no doubt about what his motivation was for the attack.

Here is the timeline of police involvement during the attack:

The following is based on Orlando Police Department (OPD) radio communication (times are approximate):

This is a developing story.This story has been updated with additional information.