Obama to Hit Campaign Trail in Defense of His Legacy 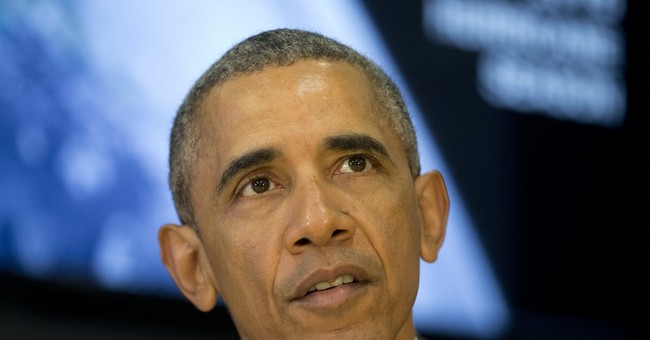 After essentially locking down the Democrat nomination for president, Hillary Clinton is about to get a boost from her former rival on the campaign trail. From Fox News:

After months of standing on the sidelines, President Obama is getting ready to hit the campaign trail for presumptive Democratic nominee Hillary Clinton – with a formal endorsement coming as early as the end of this week.

“He has indicated he wants to spend a lot of time on the campaign trail, so when it’s time to do that, we’ll go out guns a blazing,” White House communications director Jennifer Psaki said. “We are actively thinking through how to use the president on the campaign trail — what works for the nominee, what works for him, and how to utilize his strengths and his appeal.”

But is the longtime and vicious feud between the Obama's and the Clinton's really over? Don't assume too much. The reason Obama is willing to step up and campaign for Hillary isn't a full embrace of her candidacy, but rather an effort to protect his 8-year long presidential legacy and to continue his efforts to "fundamentally transform" the country through progressive, big government policies.

Look no further than Obama's decision to remain in Washington D.C. when he leaves the White House in January, the first former president to do so since Woodrow Wilson, for further proof of his real intentions.

Whether Hillary will benefit with voters for being portrayed as an extension of Obama's first and second terms is certainly not guaranteed. While President Obama has enjoyed an approval rating above 50 percent in recent months as the press has been focused on primary battles, putting his record of scandal, anemic economic growth, failed Obamacare policies and disastrous foreign policy, which Hillary helped to shape, back under the public microscope is certainly a risk.