Democrat Senator: Yeah, I'm Not Sure America is Ready For Two Women in The White House 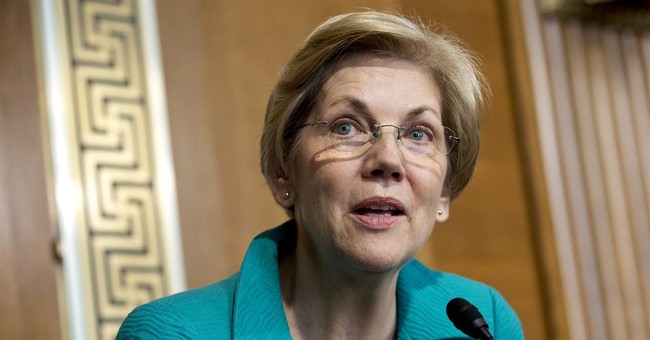 For years Democrats have claimed they are the safest place for women to place their trust. After all, in 2012 Democrats destroyed Mitt Romney with their "war on women" rhetoric and Hillary Clinton attempted to do the same this election cycle, but stopped after polling found voters were over it.

While Democrats have been accusing Republicans of sexism and misogyny for years, they've ignored rampant sexism and misogyny inside their own Party. In fact, they've excused rape culture by upholding Bill Clinton as a hero and brushed a drunken Ted Kennedy's decision to leave a young woman to drown in his car under the rug for decades. But I digress...

Now that Hillary Clinton has made history by clinched the Democrat presidential nomination, Democrat Senator Jon Tester and head of the DSCC isn't quite sure America can handle more than one woman on the ticket.

"Is the country ready for two women? I don’t know. You know? I don’t know," Tester said when asked about Elizabeth Warren as vice president.

Party of  unwavering support for women in the political arena, indeed.

Now ask yourself, what would be the reaction if a Republican had said it?