The List: These Are The Veterans Groups Receiving Money From Trump's Fundraiser 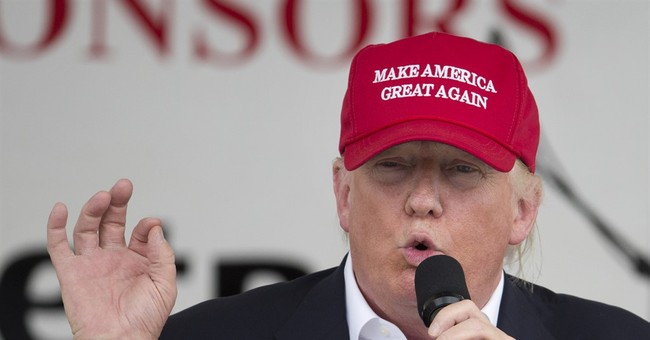 In January presumptive GOP Nominee Donald Trump boycotted the Fox News debate in Iowa and held a very public fundraiser for Veterans groups across town. The campaign and Trump repeatedly stated $6 million was raised and today, the list of groups receiving the money was announced. The campaign argues it took time for the checks to be paid out due to a lengthy vetting process for groups that applied for funds.

"The money has been paid out," Trump said to a sea of reporters, saying he wanted to keep the list private and that isn't anybody's business. "I have been thanked by so many great veterans groups."

"I wanted to keep it private because I don't think it's anyone's business if I want to send money to the vets," Trump continued. "Most of the money went out quite awhile ago...you have to vet all of these different groups. You have to go through a process."

Here is the list of checks that have been delivered and cashed according to Trump:

Trump said he expects more money to come in and for more checks to be paid out.