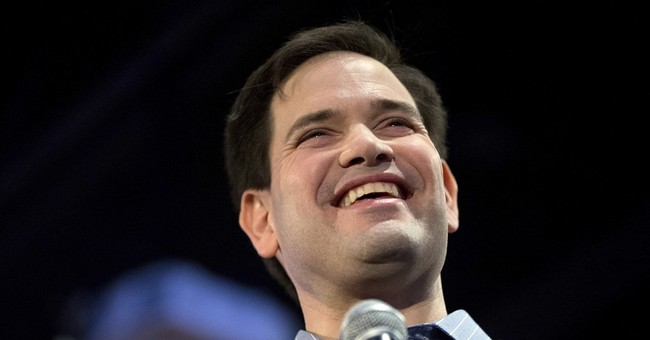 With snow in the forecast, we're just hours away from the Iowa caucuses. Iowa GOP Chairman Jeff Kauffmann is expecting record turnout.

"Just an hour ago the Republican Party of Iowa sent out a memo to all 1,681 precincts saying, 'I think you need to make some more copies of the materials.' Voting cards, the materials that you need for the elections. What we're hearing on the ground, anecdotally, the weather looks like it's going to be cooperative in most of Iowa, it's more of a hunch than anything else," Kauffmann told Fox News' Megyn Kelly last night. "We can feel it. Our phone is ringing off the hook, 100 [calls] an hour approximately. To put that in perspective, there's usually four, five an hour.

Trump's rise in the Quinnipiac poll is boosted by first-time Iowa voters: 40 percent say they will support him, compared with 22 percent for Cruz.