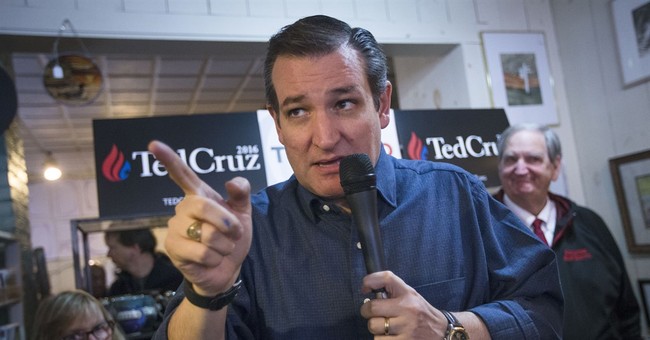 Cruz told Levin, "the fact that Donald is now afraid to appear on the debate stage. That he doesn't want his record questioned. I think that reflects a lack of respect for the men and women of Iowa."   Cruz said if Trump is afraid of Sean Hannity, Rush Limbaugh, Mark Levin, or Megyn Kelly hosting a debate that he is willing to do an hour long head to head debate with no moderator.