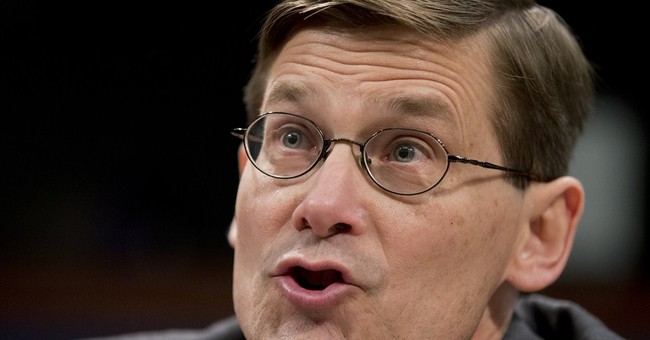 As Vespa reported yesterday, the House Select Committee on Benghazi released a report showing the Obama administration is the number one obstacle to investigation.

Shortly before the report was released, former CIA-Director Mike Morell sat down for an interview with Fox News' Bret Baier about the 9/11 Benghazi attack, among other topics, and essentially said the administration blew it by mixing politics and security. He admitted that his agency underestimated the results of the Arab Spring, but reminded Americans that while the President was claiming Al Qaeda was "on the run" during an election year, the CIA was warning the administration the terror organization was in fact on the rise.

"We saw that coming and we told the story as it was happening," Morell said.

Morell also said during the interview that the Senate Intelligence report released by Democrats in December 2014 on enhanced interrogation and "torture" techniques, is the "most flawed document" he's every seen during his more than 30 years of public service.

The Dumbest Biden
Townhall
'Back to hashtag diplomacy'! Antony Blinken takes a familiar approach in tweet about Ukraine and Russia
Twitchy
Liberal Ad Trying to Flip 'Let's Go, Brandon' Gets Mocked and Fails Miserably
Redstate
Where the Hell Are the Men?
PJ Media