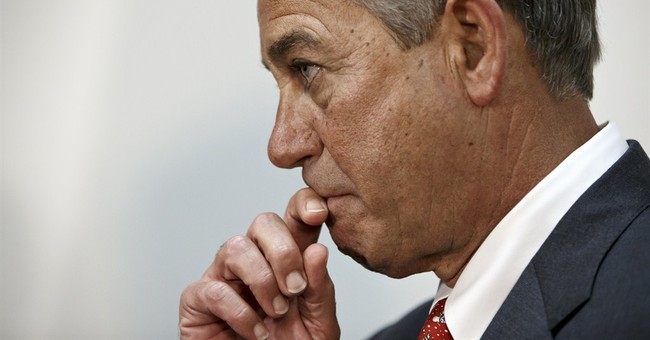 Today officially kicks off the 114th Congress as lawmakers return to Washington and as new members of the House and Senate take their seats on Capitol Hill.

This week, Speaker Boehner will be challenged for his position by Texas Rep. Louie Gohmert and Florida Rep. Ted Yoho. A Caddell Associates poll released last week showed 60 percent of Americans who voted in the November 2014 midterm elections want to see Boehner replaced.

During his weekly press conference last week Boehner said, "The opportunity to serve the American people is always humbling; it’s even more so at a time when our country faces such great challenges. We’re ready and eager to get to work," and he outlined some of the goals for the new Congress."

Obamacare, committee assignments and the looming budget battle over the current continuing resolution and an extension of unemployment benefits are on the debate table this week.

On the Senate side, Majority Leader Mitch McConnell is putting the Keystone XL pipeline at the top of the to-do list in addition to the repeal of unpopular parts of Obamacare like the medical device tax and individual mandate. Education reform, President Obama's executive action on illegal immigration and further investigation of the IRS targeting scandal will also be main focuses in coming months. Tax reform is also a possibility.

Meanwhile down at 1600 Pennsylvania Avenue, President Obama has returned from his lengthy Hawaii vacation and is no doubt ready to battle with the new GOP. On January 20, he will give his State of the Union address in front of a Joint Session of Congress.