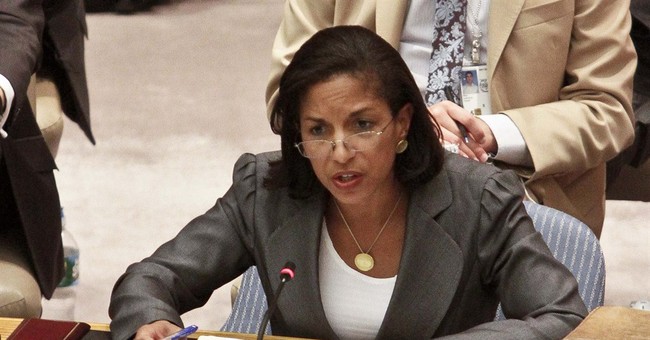 "Mr. Klain will ultimately however report to Ms. Monoco [Homeland Security] and to National Security Advisor Susan Rice in this effort," Earnest said.

As a reminder, Susan Rice is the woman who went on five Sunday talk shows to lie about a YouTube video being responsible for the 9/11 attack in Benghazi. She is also the same person who said alleged Army deserter and Taliban sympathizer Bowe Bergdahl served with honor and distinction.