White House: No, We Don't Think We Should Ban Flights From Ebola Countries 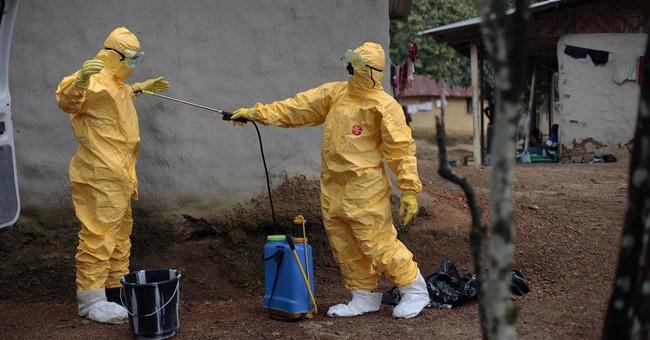 Speaking from the White House Wednesday, White House Press Secretary Josh Earnest dodged questions about why flights from countries with Ebola outbreaks are still being accepted to the United States. He did not detail any future plans to stop flights from those countries, or to track connections through Europe to those countries, despite the first case of Ebola showing up in the U.S. after a Liberian man went to a funeral in West Africa and then returned home to Dallas.

In his justification of the administration continuing to allow flights, Earnest argued that because people carrying Ebola don't have symptoms when they get on planes, there isn't a need to limit travel.

Earnest said Ebola will be handled through "rigorously applying medical procedures recommended by the Centers for Disease Control."

Everything is under control...