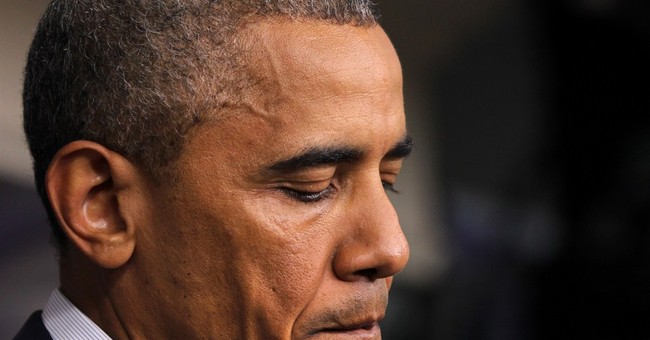 Despite the Department of Health and Human Services giving people who were "standing in line" for Obamacare on Healthcare.gov an extended enrollment period to sign up for plans, the number of people actually paying for health insurance through the exchanges has significantly dropped, not increased. More from Business Insider:

The nation's third-largest health insurer had 720,000 people sign up for exchange coverage as of May 20, a spokesman confirmed to IBD. At the end of June, it had fewer than 600,000 paying customers. Aetna expects that to fall to "just over 500,000" by the end of the year.

That would leave Aetna's paid enrollment down as much as 30% from that May sign-up tally.

"I think we will see some attrition ... We're already seeing it. And we expect that to continue through the end of the year," CEO Mark Bertolini said in a July.

Remember back in the spring when the Obama administration said they wouldn't be releasing new enrollment numbers until next year? This is why.