Obamacare Changes in One Infographic 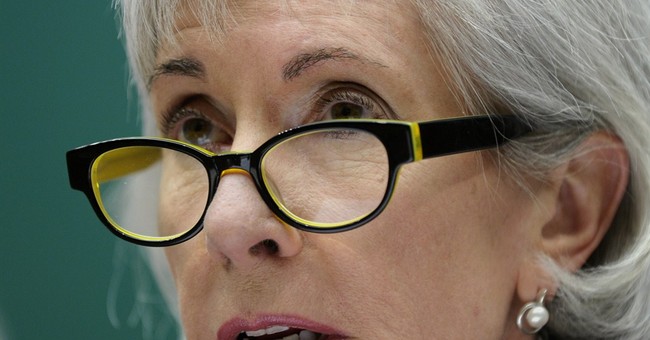 Earlier this week the Obama administration announced the Obamacare mandate for medium sized businesses will be delayed again until 2015. The announcement came after a long list of delays, 27 of them, that the White House has unilaterally made to the law without the consent of Congress. Now, the RNC has released a handy infographic to keep track of it all.

The infographic screams uncertainty and confusion, yet the administration still fails to acknowledge Obamacare is having, and will continue to have, an extremely negative effect on the economy.