Snarky Political Tweets From the Superbowl 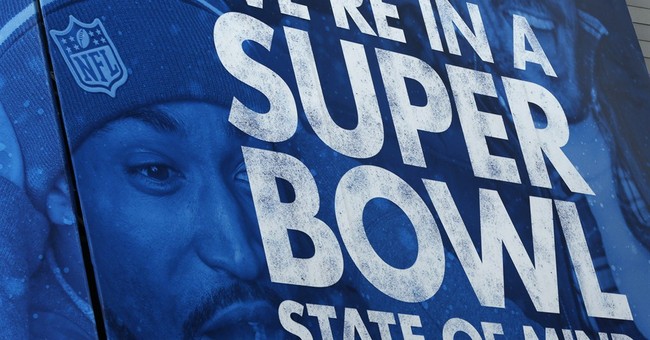 Even on Superbowl Sunday, the world of politics never sleeps and the Denver Bronco's performance (or non-performance) served up plenty of material for some snarky tweets.

Wow, it's like someone ordered a traffic study of Denver's passing lanes

Gotta hand it to Denver: their reenactment of the Obamacare rollout is pretty amazing.

And with the win, Louisiana Governor Bobby Jindal. As a reminder, the lights at the Superbowl briefly went out last year due to the new "green" electrical installments failing to handle the amount of energy needed for the game.

At least we turned the lights out in New Orleans last year to make it interesting. #kidding