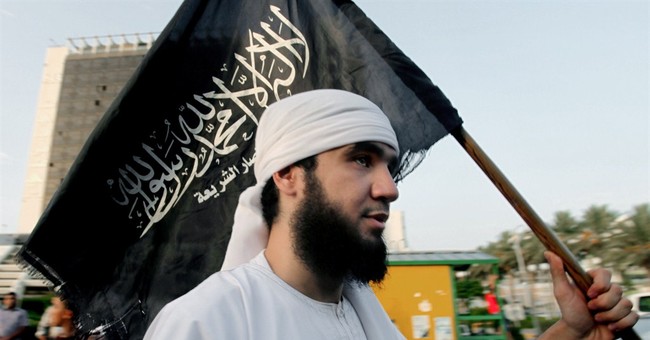 More than a year after the 9/11 terror attack on the U.S. consulate in Benghazi that left four Americans dead, including U.S. Ambassador Chris Stevens, the State Department has finally confirmed the terror groups responsible. The designation further proves the incident did not happen as a result of a protest but was planned in detail.

According to prior reports and intelligence, these groups have ties to al Qaeda terror groups in the region.

"The U.S. Government is committed to taking all appropriate actions against the organizations and individuals responsible for the attacks against the U.S. diplomatic facilities in Libya and Tunisia. We remain committed to working with the Libyan government to bring the perpetrators of the September 11, 2012, Benghazi attacks to justice and to ensure the safety of our personnel serving overseas. Likewise, we continue to urge the Tunisian government to bring to justice those responsible for the September 14, 2012 attack on the U.S. Embassy in Tunis," officials in the State Department assured.

The perpetrators of the 9/11 attack on the U.S. consulate in Benghazi are still on the run, none of them have been arrested. A reward of $10 million is being offered for information leading to an arrest or conviction of those responsible for the attack.