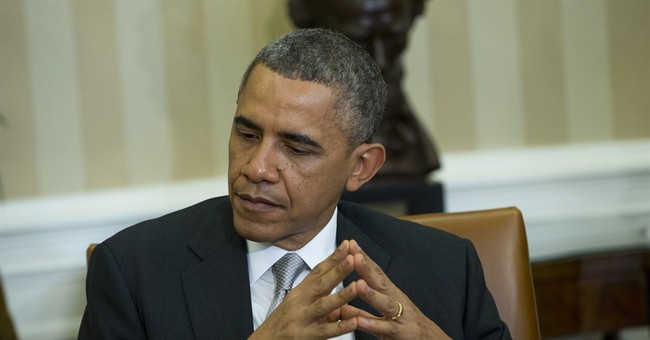 I know we're not supposed to make references to Hitler, but the latest move by the White House makes it really hard not to.

"Brownshirts" have such a bad history. Can ours be more pastel? "MT @katrobison: I'm on my way to the WH. What would YOU ask at the #WHYouth


The goal is to get young Obama supporters revved up on Twitter about Obamacare (you know, since its failing). Instead, the White House revved up the mockery.

We have officially entered into full socialist phase w/the creation of #WHYouth creepy very creepy anyone else concerned?


Dear @BarackObama, please at least read Wikipedia history before you have ideas. So is the #WHYouth slogan "Arbeitslosigkeit macht frei" ?