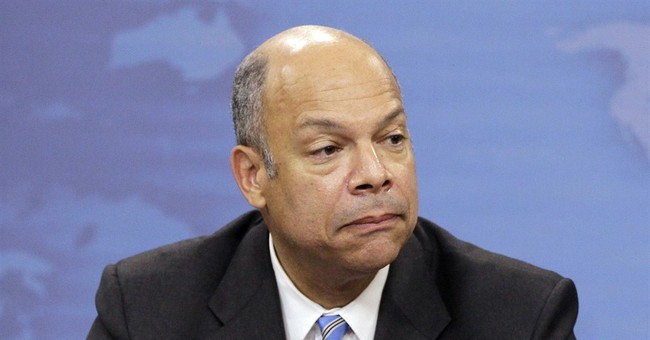 Now that former Homeland Security Secretary Janet Napolitano is on the west coast fulfilling her new duties as the president of the University of California, President Obama has nominated major campaign donor Jeh Johnson to take her place.

Like most of Obama's nominees, Johnson comes with controversy. In a statement Friday morning, Texas Senator John Cornyn slammed Johnson as someone who has little experience when it comes to border security and framed the nomination as a payback for fundraising to get Obama elected.

Alabama Senator Jeff Sessions also released a statement about Johnson's nomination, saying he is unfit to run one of the most mismanaged departments in the federal government.

“DHS is the most mismanaged department in the federal government. Department policies have collapsed enforcement and destroyed the morale of our officers. Immigration officers have been forced not to perform their duties. ICE officers even filed a federal lawsuit against DHS in an effort to regain their ability to enforce the law. It would appear that the President plans to nominate a loyalist and fundraiser to this post. This is deeply concerning. This huge department must have a proven manager with strong relevant law enforcement experience, recognized independence and integrity, who can restore this department to its full capability,” Sessions said.

Johnson's nomination comes just as President Obama wants immigration reform back on the table for debate.