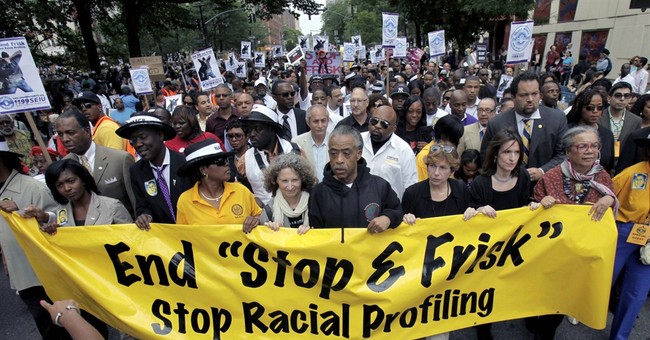 Back in August, Federal Judge Shira Scheindli ruled New York City's stop-and-frisk policy was unconstitutional. Her reason? She argued the policy unfairly discriminated against minorities in the city with "indirect racial profiling." At the time of the ruling, New York City Police Commissioner Ray Kelly expressed disappointment, said policies like stop-and-frisk are the reason crime in New York is down and warned the ruling prevents the police from doing their job properly.

Now, just one month later, crimes that involve guns are up in New York City. From the New York Post:

The recent ruling against stop-and-frisk has emboldened the city’s pistol-packing perps.

In the month after federal judge Shira Scheindlin’s decision that the police procedure is unconstitutional, shootings spiked nearly 13 percent — and gun seizures plummeted more than 17 percent, The Post has learned.

During the 28 days ending Sept. 8, there were 140 shootings across the Big Apple, compared with 124 during the same period last year, the figures show.

And the number of gunshot victims was up more than 9 percent, with 164 people struck by bullets this year, compared with 150 shot over that month last year.

The victims include two tragic tots: 16-month-old Antiq Hennis, who was slain in his stroller as his parents pushed him across a Brownsville, Brooklyn, street, and Tharell

Edward, 3, who was struck and wounded by a bullet in the head as he slept in his crib in the same borough.


Stop-and-frisk allowed police to focus on criminals and it worked. Is crying "indirect racial profiling" really worth the lives of innocent people? I would hope Judge Scheindli would say no.