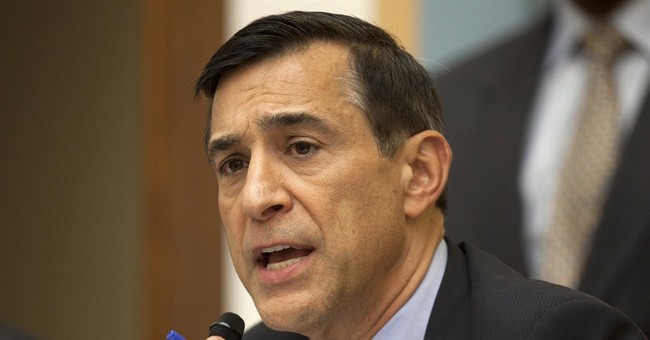 The House Oversight Committee will hold a hearing Thursday on Capitol Hill to go over a lack of accountability for senior officials in the State Department after the 2012 attack on the U.S. consulate in Benghazi which left four Americans dead, including U.S. Ambassador Chris Stevens.

In recent days, the State Department's Accountability Review Board [ARB] has come under heavy criticism after it was revealed many senior Department officials, including former Secretary of State Hillary Clinton, were not interviewed during their investigation. Chairman of the Benghazi ARB Ambassador Thomas Pickering and Admiral Michael Mullen will face tough questions from lawmakers about why more questions weren't asked about what led to the deadly terror attack.

"I am aware that no report will ever be perfect, but I am proud of this one which has been seen by many as clear, cogent and very hard hitting - as it should be," Pickering states in his provided testimony.

Yesterday during a hearing before the House Armed Services Committee, the State Department defending it's actions and internal investigation. Under Secretary of Management Patrick Kennedy insisted Department officials had been held accountable because they had lost their senior level positions. He was referring to four particular officials who were not fired but instead put on paid administrative leave and then reinstated at a different desk in a new position, never missing a paycheck.

"At the incoming casket ceremony, I cried on the shoulders (literally) of Obama, Hillary, Panetta, Biden and others to please tell me what happened, I had to know. They ALL looked me in the eyes and said it was because of the video and as they find out things they would keep me advised. I was told I would be invited to the medal ceremony; they would let me know when. I did not hear from them again," Smith states in her testimony. "Why wasn't our military called in to help. That is what the military is for. THEY DIDN'T EVEN TRY.'

The hearing starts at 9:30 ET. You can watch live here.