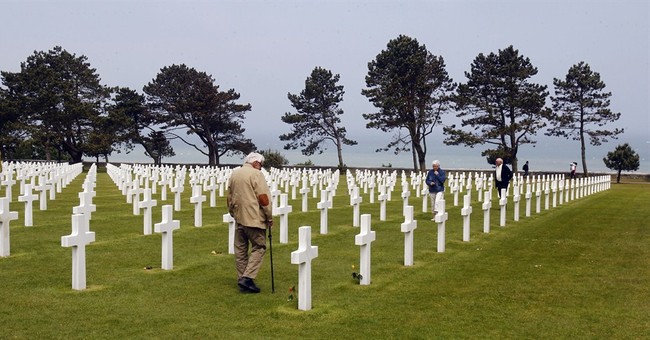 
However, Obama has taken the time to release a statement about Rep. John Dingell becoming the longest serving member of Congress in U.S. history.

"I want to congratulate Congressman John Dingell on becoming the longest-serving member of Congress in our country's history.

"First elected in 1955 to the seat formerly held by his father, John Dingell Sr., John has always worked tirelessly for people of his beloved Michigan and for working families across America.

"He has helped pass some of the most important laws of the last half-century, from Medicare to the Civil Rights Act to the Clean Air Act to the Affordable Care Act, and he continues to fight for workers' rights, access to affordable healthcare, and the preservation of our environment for future generations to enjoy.

"Michelle and I send our warmest wishes to John and his family, and I look forward to congratulating him in person at the White House next week."


Obama has failed to commemorate D-Day since 2010.