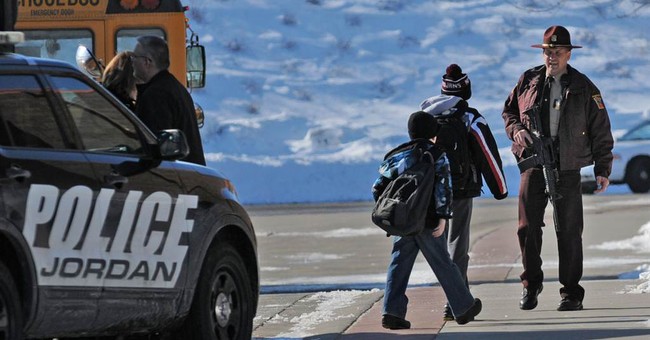 When seconds count, the cops are minutes away or...they put you hold. A Washington DC woman was recently the victim of a home invasion and when she called the police for help, the 911 operator made her wait. As a reminder, the average crime happens in one minute.

Kathleen Burke says she initially heard a recorded hold message when she called, right after fighting off the intruder and chasing him out of the house.
It's not clear what happened with the 911 call. Burke tells NBC 4 that she contacted D.C. Council Chairman Phil Mendelson and Ward 4 Councilmember Muriel Bowser to follow up on the incident.
However, Burke says police did respond quickly once the call went through.

Luckily, she got away alive.