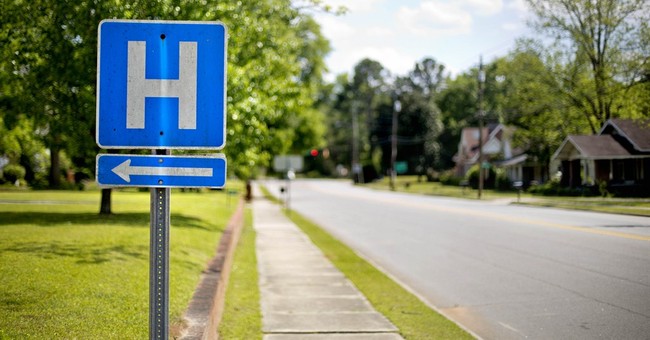 On Thursday afternoon, Quebec became the first province in Canada to pass a law permitting physician-assisted suicide by lethal injection for patients who meet specific criteria.

Bill 52 was pushed through 94-22 in free vote with no abstentions at the National Assembly in Quebec City. In order to apply for assisted suicide, the patient must be in an “advanced state of irreversible decline in capacities” with “unbearable physical and psychological pain.”

Before Bill 52 passed, the Canadian Medical Association visited town hall meetings in five cities to find how citizens were reacting to the proposal. In the report released yesterday, the main concerns included:

- All Canadians should discuss end-of-life wishes with their families or other loved ones.

- Should Canada change laws to allow physician-assisted dying, strict protocols and safeguards are needed to protect vulnerable individuals and populations.

Canada’s Criminal Code currently recognizes physician-assisted suicide as a federal violation, punishable by up to 14 years in prison. However, the new law in Quebec is treated as a medical matter rather than criminal one. The Supreme Court of Canada will hear an appeal in October that aims to overturn the federal ban.

In the United States, similar legal battles are taking place. Vermont legalized physician-assisted suicide just last year. In March, New Hampshire overwhelmingly rejected a physician-assisted suicide bill very similar to the one in Quebec by a 3 to 1 margin. The bill defined terminal illness as an “incurable and irreversible condition, for the end stage for which there is no known treatment which will alter its course to death, and which, in the opinion of the attending physician and consulting physician competent in that disease category, will result in premature death.”

The problem with this definition is that patients who deny life-sustaining treatment can still be considered terminally ill. For example, type 1 diabetics who are dependent on insulin can cease taking their medication and qualify for a lethal prescription.

Should doctors be able to facilitate the death of their patients? As bio-ethicist Leon Kass points out, even the Hippocratic Oath, which all physicians must take, swears against giving any patient a deadly drug even if he or she asks for it. No human ought to be allowed to legislate human life.