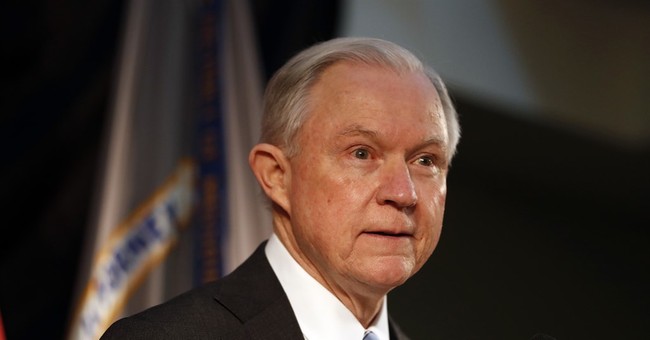 The United States Immigration and Customs Enforcement has conducted their largest anti-gang operation ever on Thursday, arresting more than 1,300 people for gang related activity.

Houston, New York, Atlanta and Newark, New Jersey were among the hardest hit areas, and among those arrested were three of Barack Obama's 'dreamers' protected under the Deferred Action for Childhood Arrivals program.

The report from CNN states that 10 of the arrests were of people who crossed the border as unaccompanied minors, eight of whom were confirmed to belong to the MS-13 gang.

Minnesota Mayor's Traffic Stop Suggestion to Police After Duante Wright Shooting Will Get Cops Killed
Townhall
Vanity Fair headline about Hunter Biden's advice for Trump's children is IRONY OVERLOAD
Twitchy
Gaetz Turns it Around on CNN Journo After Network Exec Says Their Coverage of Him is "Propaganda"
Redstate
The Morning Briefing: Project Veritas Confirms CNN Is a Cesspool of Biased Lies
PJ Media