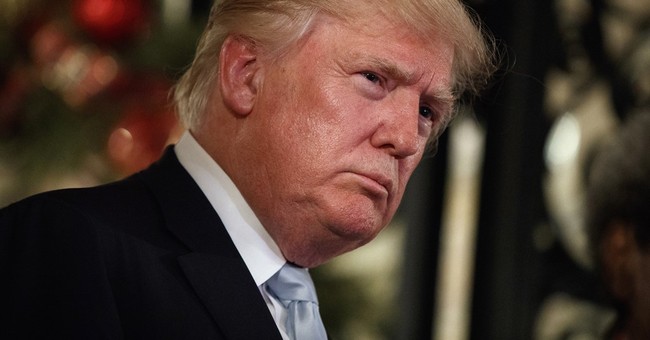 Jay Clayton has been selected by President-elect Donald Trump to head the Securities and Exchange Commission, a spokesman from the transition team said on Wednesday.

According to reports, Clayton has a background in helping companies in public offerings along with mergers and acquisitions.  And as of late, he has written mostly about cybersecurity threats.

"Jay Clayton is a highly talented expert on many aspects of financial and regulatory law, and he will ensure our financial institutions can thrive and create jobs while playing by the rules at the same time,” Trump said in a statement.