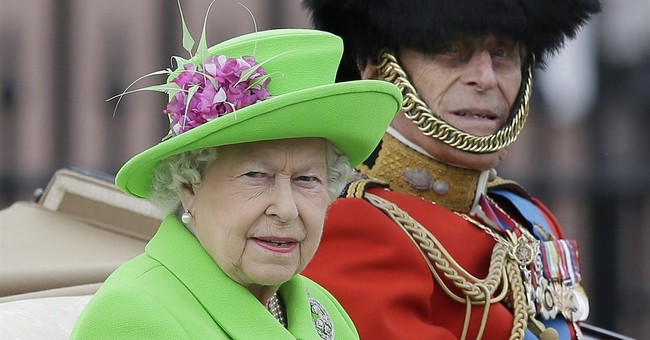 While speaking on the British radio show "Thought for the Day," the future King of Britain, Prince Charles, said that Christians should be more mindful of Islam and Muhammad during the holidays.

"Normally at Christmas we think of the Birth of our Lord Jesus Christ. I wonder though if this year we might remember how the story of the nativity unfolds, with the fleeing of the holy family to escape violent persecution. And we might also remember that when the prophet Muhammad migrated from Mecca to Medina he was seeking the freedom for himself and his followers to worship.

Whichever religious path we follow, the destination is the same – to value and respect the other person, accepting their right to live out their peaceful response to the love of God," he said.

The Prince also compared Brexit and other pro-border movements to European Fascism in the 1930s:

"We are now seeing the rise of many populist groups across the world that are increasingly aggressive towards those who adhere to a minority faith. All of this has deeply disturbing echoes of the dark days of the 1930s," he said.

"I was born in 1948, just after the end of World War Two, in which my parents’ generation had fought and died in a battle against intolerance, monstrous extremism and an inhuman attempt to exterminate the Jewish population of Europe.  That nearly 70 years later we should still be seeing such evil persecution is, to me, beyond all belief. We owe it to those who suffered and died so horribly not to repeat the horrors of the past."