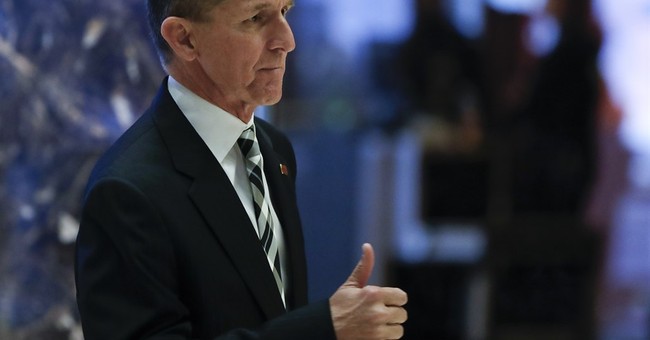 It was not clear whether Flynn, 57, who was fired as the head of the Defense Intelligence Agency in 2014 by Barack Obama, had accepted the position.

Another key note is that the national security adviser does not require Senate confirmation.