Utah Rep. Chaffetz: A Vote For McMullin Is a Fast Track to Nowhere 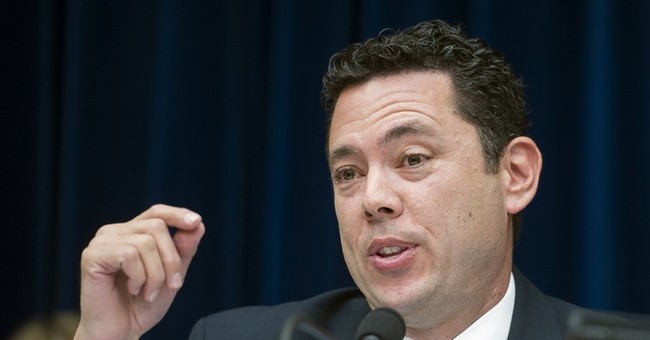 Rep. Jason Chaffetz of Utah clarified his statements over voting for Donal Trump on Thursday during an interview with CNN's Wolf Blitzer.

After abandoning Trump earlier this month, the Utah Republican and House Oversight Committee Chairman is back on board as a voter, but not as an endorser.

"I think they're different," Chaffetz said. "I think the endorsement is far different than who you actually vote for. And it's the one vote I actually do for myself. I don't represent anybody else. We all get the same vote. But in the context of either Hillary Clinton or Donald Trump, it's Donald Trump."

Chaffetz added that Clinton "is so bad, and so wrong for the United States of America. I think her ability to look into the camera and just lie, lie, lie scares me more than anything."

And when faced with the proposition of voting for the third party candidate Evan McMullin, Chaffetz called it foolish.

"No," Chaffetz said. "That's a fast track to nowhere."