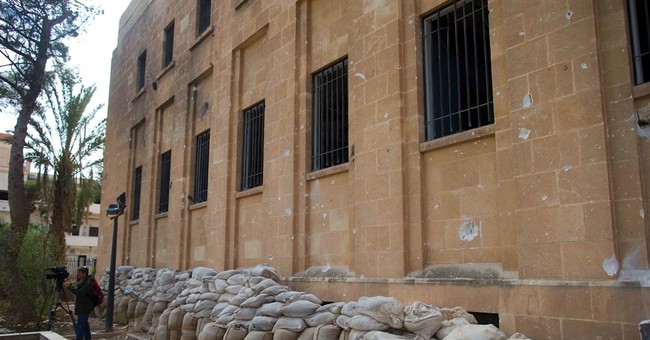 ISIS has executed 284 men and boys in Mosul, Iraq, according to a CNN intelligence source.

A mass grave was established for the dead as ISIS used a bulldozer to dump the corpses at the scene of the executions.  The victims were all shot and some were children, said the source, but CNN could not independently confirm the claim.
The United Nations earlier said it is "gravely worried" that ISIS has taken 550 families from villages around Mosul and is using them as human shields as Iraqi forces engaged the ISIS stronghold.
Two hundred families from Samalia village and 350 families from Najafia were forced out Monday and taken to Mosul in what appears to be "an apparent policy by ISIS to prevent civilians escaping," Ravina Shamdasani, deputy spokeswoman for the UN Human Rights Office, told CNN.
Meanwhile, ISIS launched a major counter-offensive on the city of Kirkuk in retaliation on Friday morning.

The Islamic State's assault on Kirkuk, which lies in an oil- producing region, killed 18 members of the security forces and workers at a power station outside the city, including two Iranians, according to Reuters.