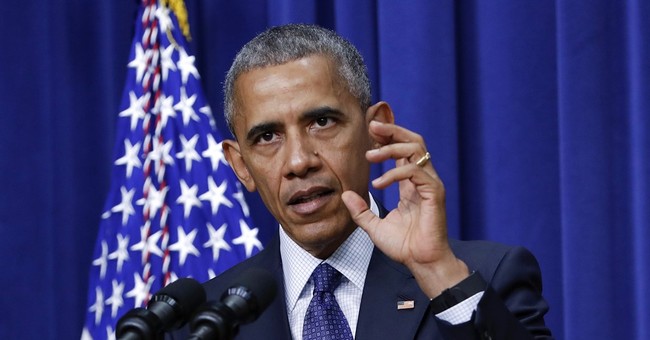 Barack Obama was not happy with accusations that the State Department paid a ransom to Iran for four prisoners back in January.

"We announced these payments in January, many months ago. They weren't a secret. This wasn't some nefarious deal," Obama said at a news conference after meeting at the Pentagon.  "We do not pay ransom for hostages."

Regarding ISIS, Obama said that "none of ISIL's leaders are safe and we're going to keep going after them."

While the militant group still resides in Iraq and Syria, the group has carried out several high-profile attacks this year, such as in Iraq, France, Germany, Bangladesh and several other countries.

All in all, there were many unanswered questions that remained after the short press conference.