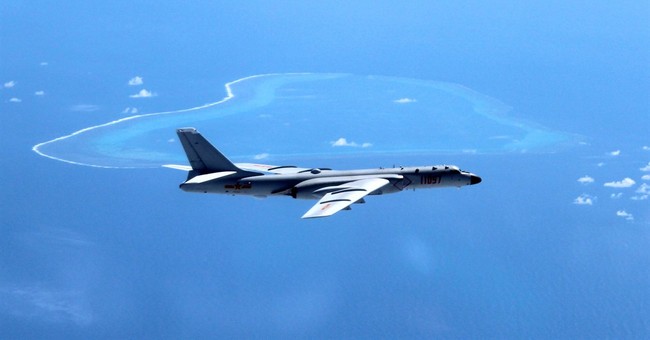 Russia has teamed up with the Chinese navy in the South China Sea to conduct a joint training exercise which only escalates tensions over the contested islands.

The China’s Defense Ministry insisted the “routine” drills were only aimed at strengthening their relationship with Russia.

“This is a routine exercise between the two armed forces, aimed at strengthening the developing China-Russia strategic cooperative partnership,” China’s defense ministry spokesman Yang Yujun told a news conference.  “The exercise is not directed against third parties.

These drills deepen mutual trust and expand cooperation, raise the ability to jointly deal with security threats, and benefit the maintenance of regional and global peace and stability,” he continued.

Chinese ships have challenged vessels from the U.S., the Philippines and other nations in disputed waters, and China considers the United Nation's tribunal ruling earlier this month to be completely invalid.