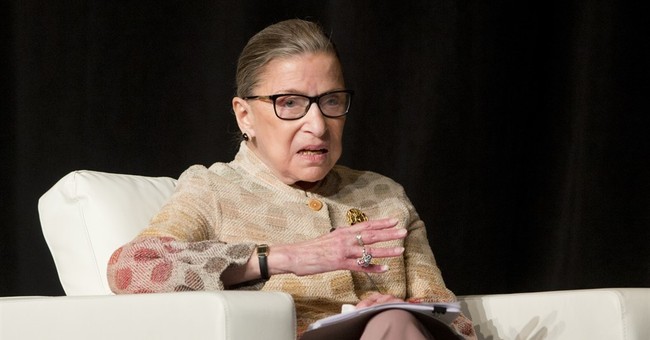 "On reflection, my recent remarks in response to press inquiries were ill-advised and I regret making them," Ginsburg said in a statement. "Judges should avoid commenting on a candidate for public office. In the future I will be more circumspect."

Ginsburg criticized Trump as "a faker" in an interview with CNN earlier this week.

"He is a faker," she said. "He has no consistency about him. He says whatever comes into his head at the moment. He really has an ego. ... How has he gotten away with not turning over his tax returns? The press seems to be very gentle with him on that."