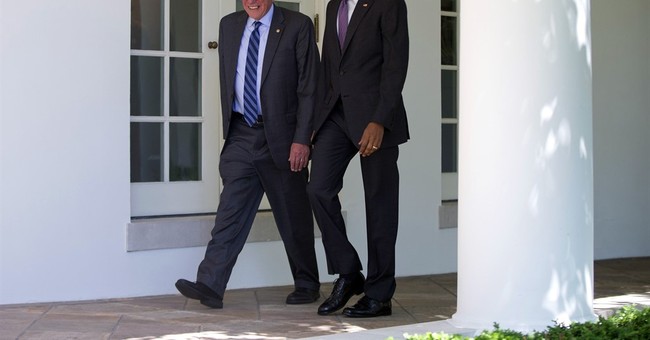 Warning that a Trump presidency would be a "disaster," the Vermont senator said he would "work as hard as I can to make sure that Donald Trump does not become president of the Untied States."

"I look forward to meeting with (Clinton) in the near future to see how we can work together to defeat Donald Trump and to create a government which represents all of us and not just the 1 percent,"he added.

Surprisingly, he did not say specifically whether he would still be an active candidate by then.

The meeting with Obama was private. They met for over an hour, and Fox News is told no staff or aides were present.