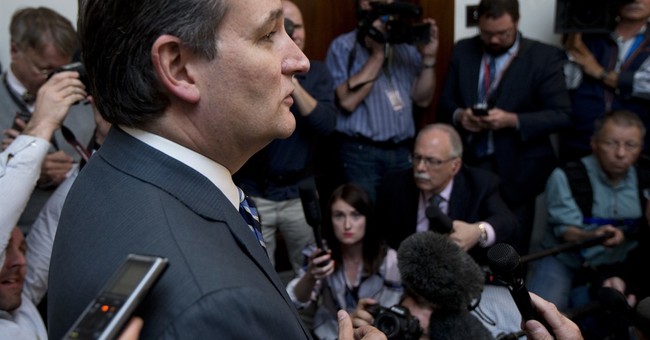 On Wednesday, Ted Cruz filed the official paperwork to run for re-election to the U.S. Senate in 2018. Following the suspension of his presidential campaign, the Ted Cruz for Senate campaign has been reactivated.

"Heidi and I feel incredibly privileged to have made the run for president and be part of an incredible grassroots movement," U.S. Sen. Cruz said. "I will continue fighting for jobs, freedom, and security in the Senate for 27 million Texans and all Americans across this great country. The conservative movement remains strong and vibrant. When conservatives are united, we are far more effective."

For the past 20 years, Cruz has made a living off working for law firms, state government,  and presidential campaigns.  In 2013 he was sworn in as a U.S. Senator and is seeking to expand his political involvement until 2024.